Limits to the Government’s Power to Search Cell Phones 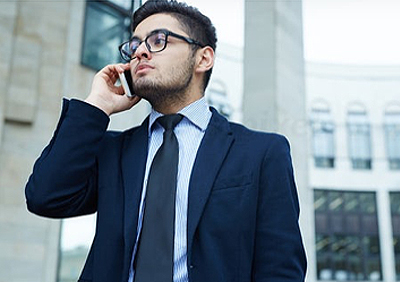 Recently, a U.S. Magistrate Judge issued an Order explaining that there are limits to the Government’s power to search cell phones pursuant to a search warrant. In a sealed case in Oakland, California, the Government sought a search warrant allowing federal authorities to search a house, and to obtain the cell phones of everyone in the house regardless of whether theywere the subject of the warrant. The Government further sought language in the warrant allowing the investigators to require that each person provide their fingerprint, thumbprint or other biometric information needed to unlock each of those cell phones.

The magistrate, citing the Fourth and Fifth Amendments to the Constitution, denied that request. The court stated the request sought was overly broad and would amount to an unlawful search and also implicate the Fifth Amendment privilege against self-incrimination. The Court noted that a biometric passcode was a type of technical shortcut for a numeric or alphanumeric passcode, which prior law had established a suspect could not be legally compelled to provide.