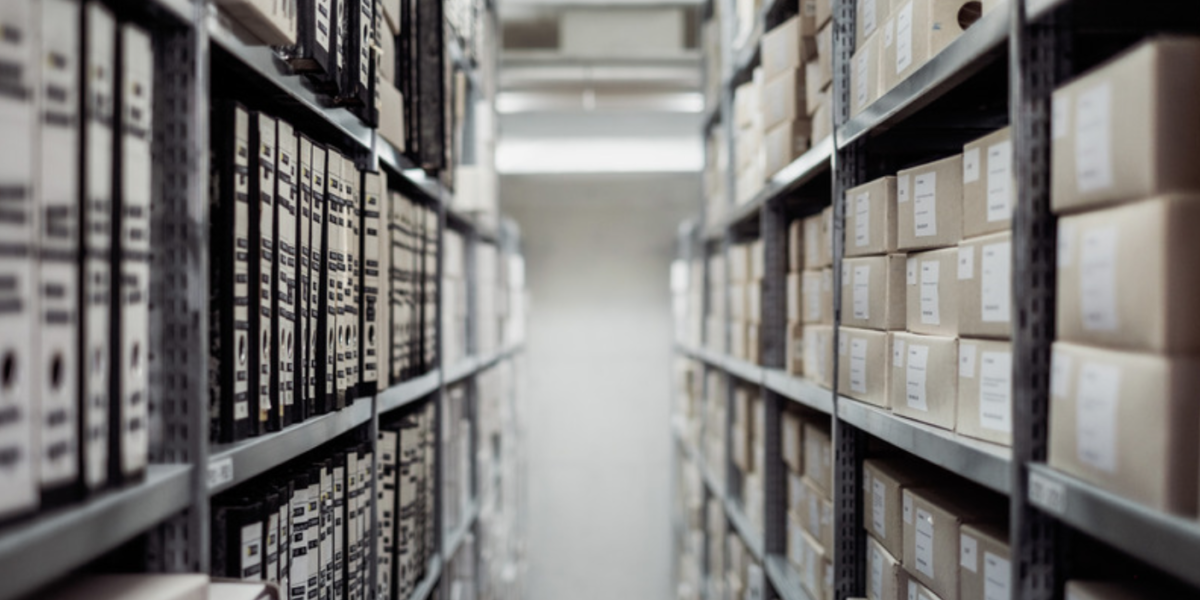 In the recent case of Center for Auto Safety v. Goodyear Tire and Rubber Company, the Arizona Court of Appeals explained the legal standard applicable when a court evaluates a request to terminate a protective order sealing documents.

The case involved a petition by a third party to unseal certain Goodyear documents which contained trade secrets. The court noted that state law, and corresponding federal law, require the party seeking to have records sealed to show good cause for sealing each document it proposes to have sealed. It also found that the party seeking protection for the documents must show that it will suffer serious harm if the documents are not sealed. The court then recited that Goodyear had met this burden when the trial court determined the documents contained trade secrets and initially sealed the documents. The court also mentioned that by definition those trade secrets would lose all their value once they were unsealed.

The court then held that while the party seeking to obtain a protective order bears the burden of showing harm if the protective order is not granted, once the protective order is in place, a third party seeking to unseal those documents bears the burden to show why the public interest requires those documents to be unsealed. Importantly, the court noted that the parties in this case had not used the correct legal standard to determine whether the documents should be unsealed. The court referred to Rule 5.4, Arizona Rules of Civil Procedure. (Neither party in the case had referred to Rule 5.4 as the governing standard for unsealing documents in their arguments.) This rule, which does not have a federal counterpart, governs both sealing and unsealing documents in state court. And the rules use the same standard to determine both the sealing and unsealing of documents. The rule further requires the court to state its reasons in granting or denying any motion under the rule.

Based on this discussion, the Court denied the motion to unseal the documents and remanded the case to the trial court to reconsider the request using the correct legal standard.

All parties in state court proceedings should consider Rule 5.4 in any matter regarding applications to seal or unseal any documents.