Does Hashish Fall Outside of Arizona’s Medical Marijuana Act? 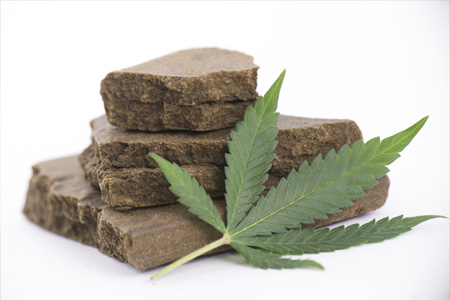 On March 19, 2019, the Arizona Supreme Court heard oral arguments on State of Arizona v. Jones.  The issue was whether the Arizona Medical Marijuana Act (AMMA) also includes hashish.  Rodney Jones was convicted and served 2.5 years for possessing 0.5 grams of hashish he purchased from a dispensary with his AMMA card.  Yavapai county took the position that the AMMA is preempted by federal law, but the Justices disregarded that because it was not properly argued before the trial court, nor addressed in the petition.  Yavapai further argued that the resin falls outside the permissive use of cannabis as defined under Arizona’s criminal statute and the AMMA.  Those arguments seemed unavailing.  The Justices appeared to have a superior understanding of how the resin is extracted from the flowers and that it all falls under the definition of “any part of the plant” as defined under the AMMA. See A.R.S. 36-2801(8) (“Marijuana” means all parts of any plant of the genus cannabis whether growing or not, and the seeds of such plant”) .  We will have to wait and see how the Supreme Court will rule, but based on the questions raised from the panel, it appears that “any part of the plant” means just that.  Thanks to the dispensaries’ amicus brief, Justice Timmer quipped she now knows how to make pot brownies.

The arguments can be viewed by going to www.azcourts.gov/AZSupremeCourt/LiveArchivedVideos.aspx

Robert R. Northrop is an attorney at Parker Schwartz, PLLC and focuses his practice in Real Estate and Commercial Litigation. He can be reached by phone at 602-282-0477 and by email at RNorthrop@psazlaw.com